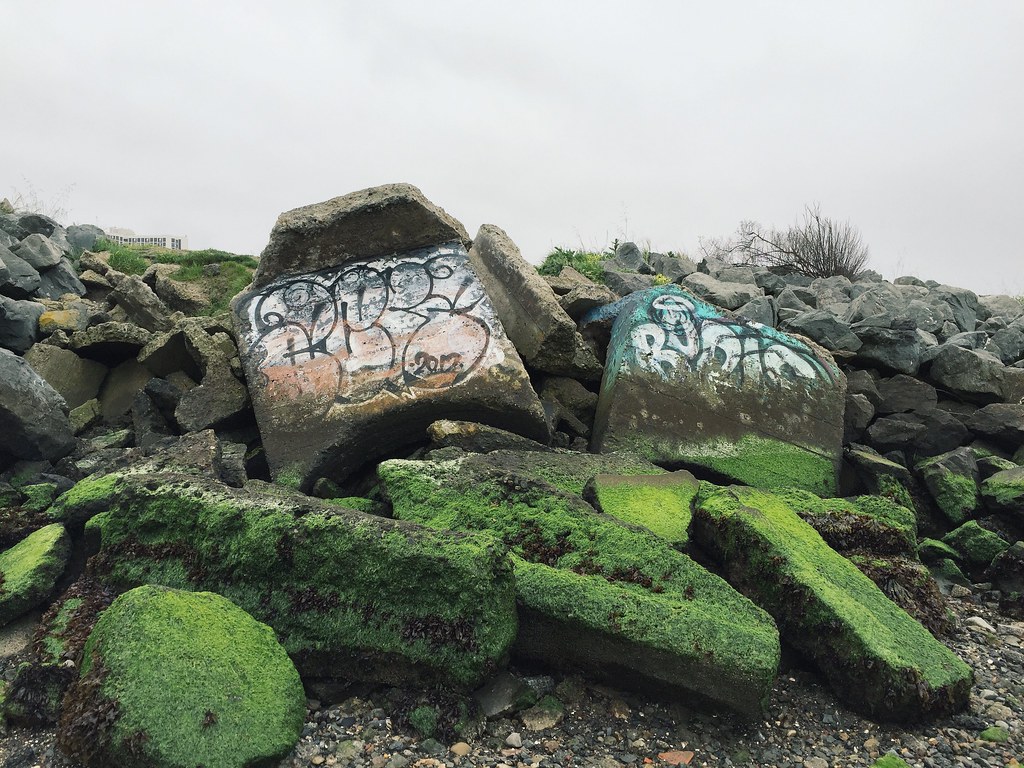 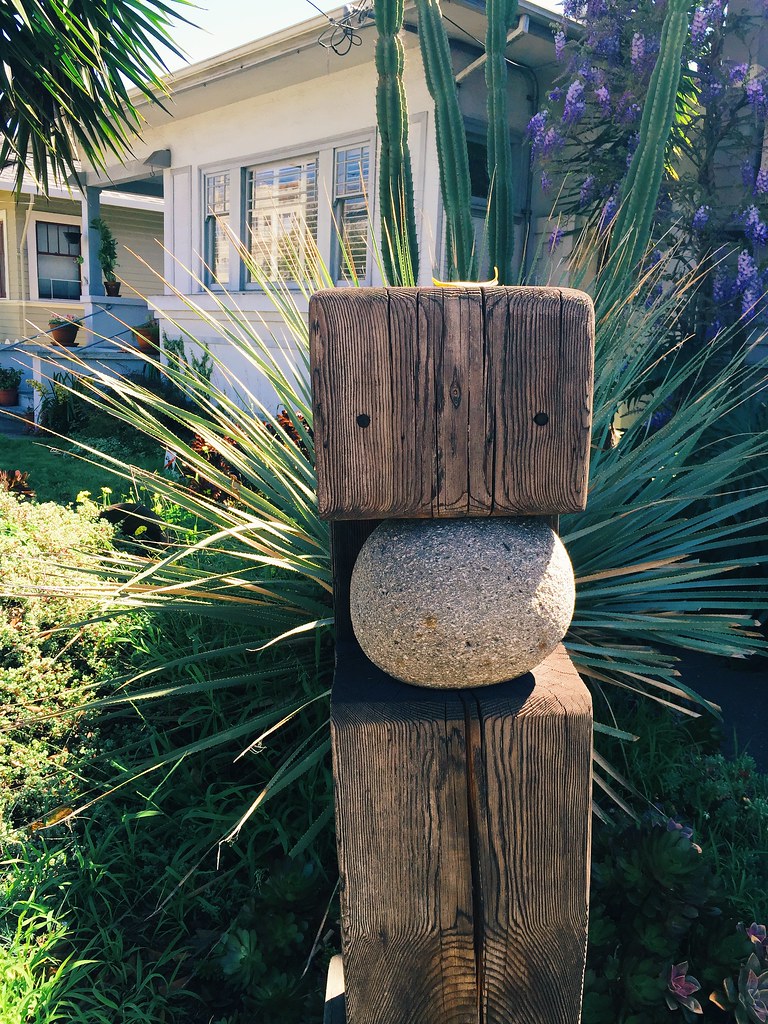 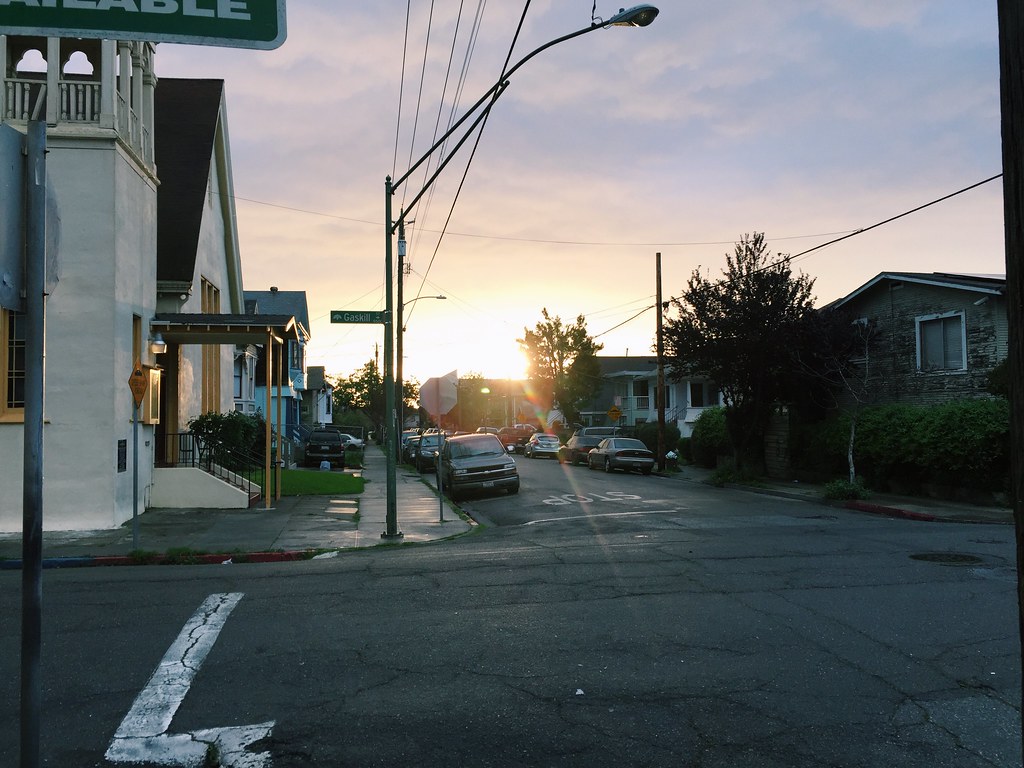 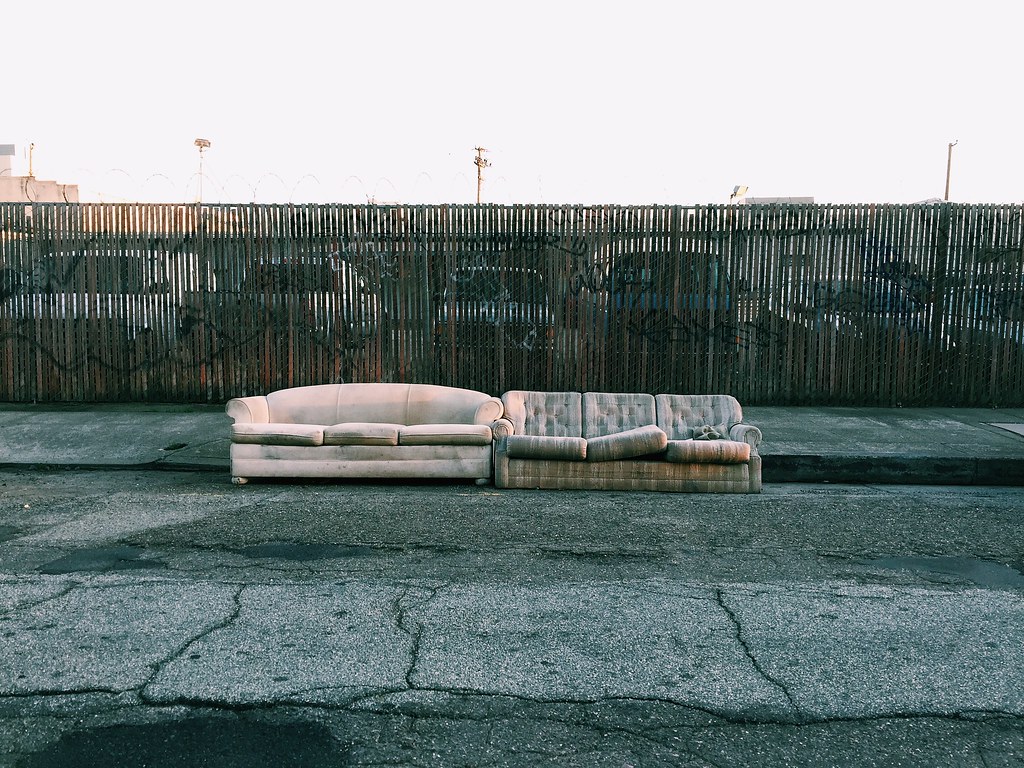 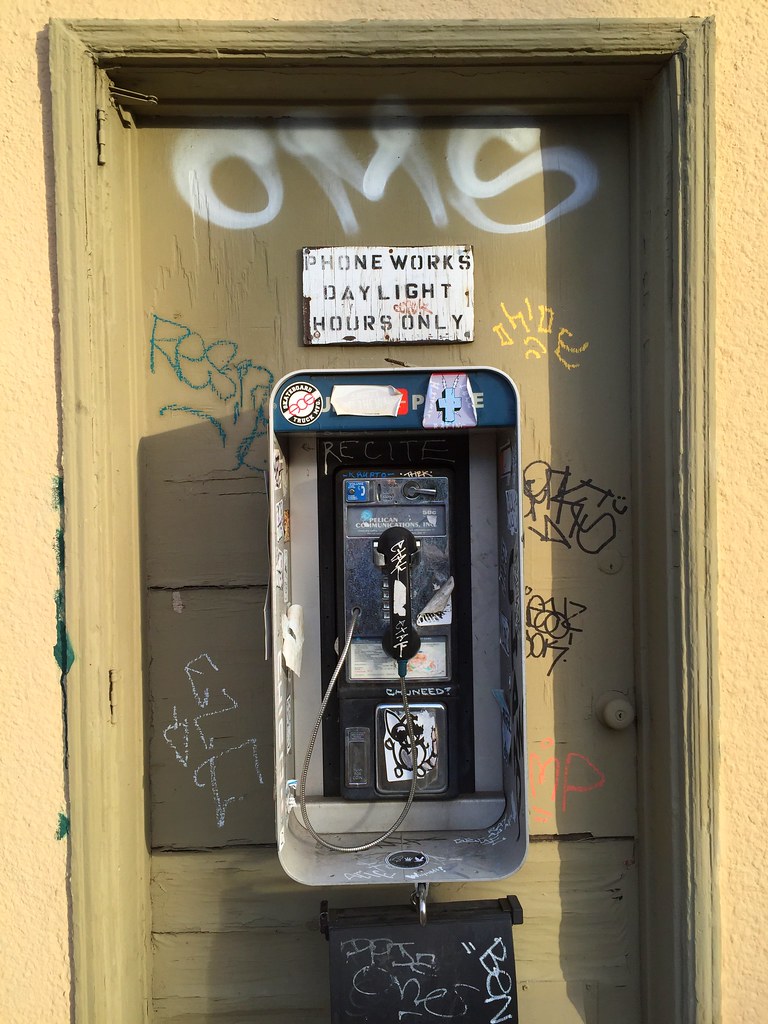 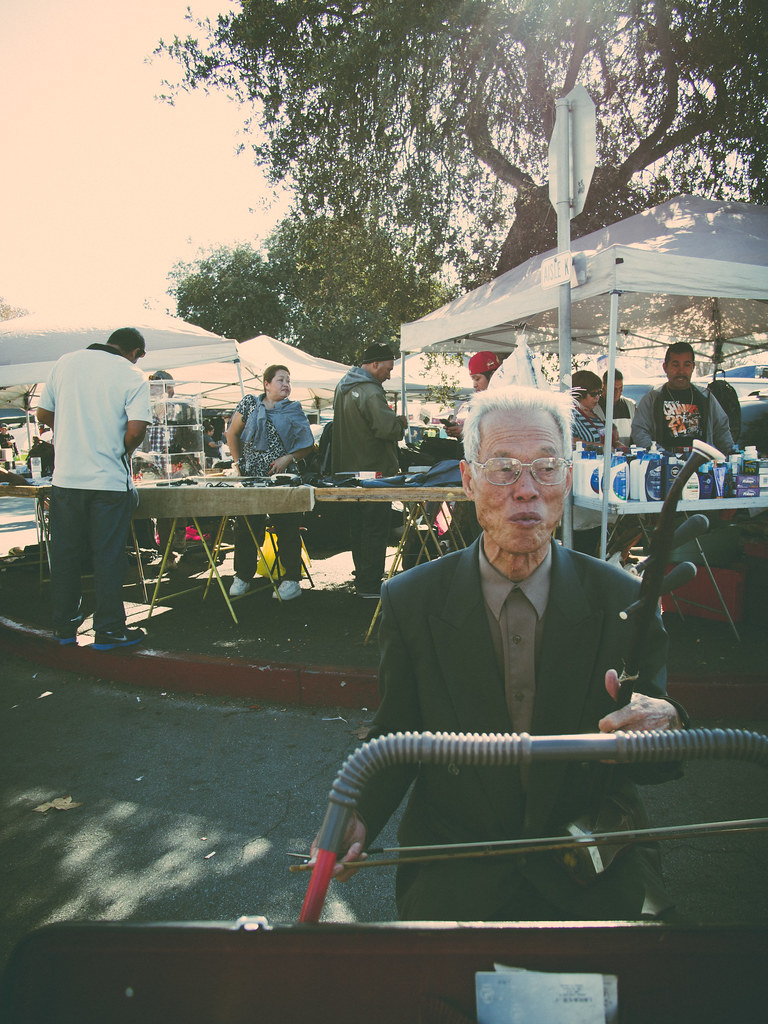 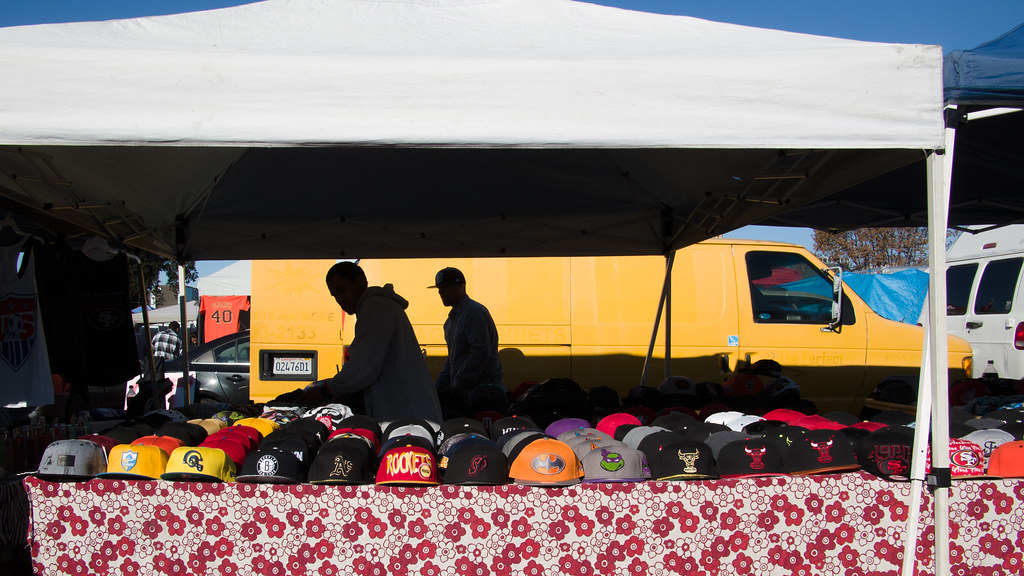 When Jo and I got married five years ago we had an opportunity to change our names on the marriage license. We hadn’t come to a consensus at that point. We both had our lives built as our names. We didn’t want a hyphenated last name and I didn’t want Jo to just take my name, her last name is pretty awesome.

Today, after going through the legal system for a couple of months, we both share a new compound last name, Bostonweeks. No hyphen. No middle cap. No space.

The time it took was mostly after filing to wait for the publishing of the name change notice in a local newspaper of record and then waiting for a time when we could both be on the court schedule together.

I’m glad it’s done. I have more work to do to change my name everywhere, but now Jo and I have one family name, but it comes from both our pasts. 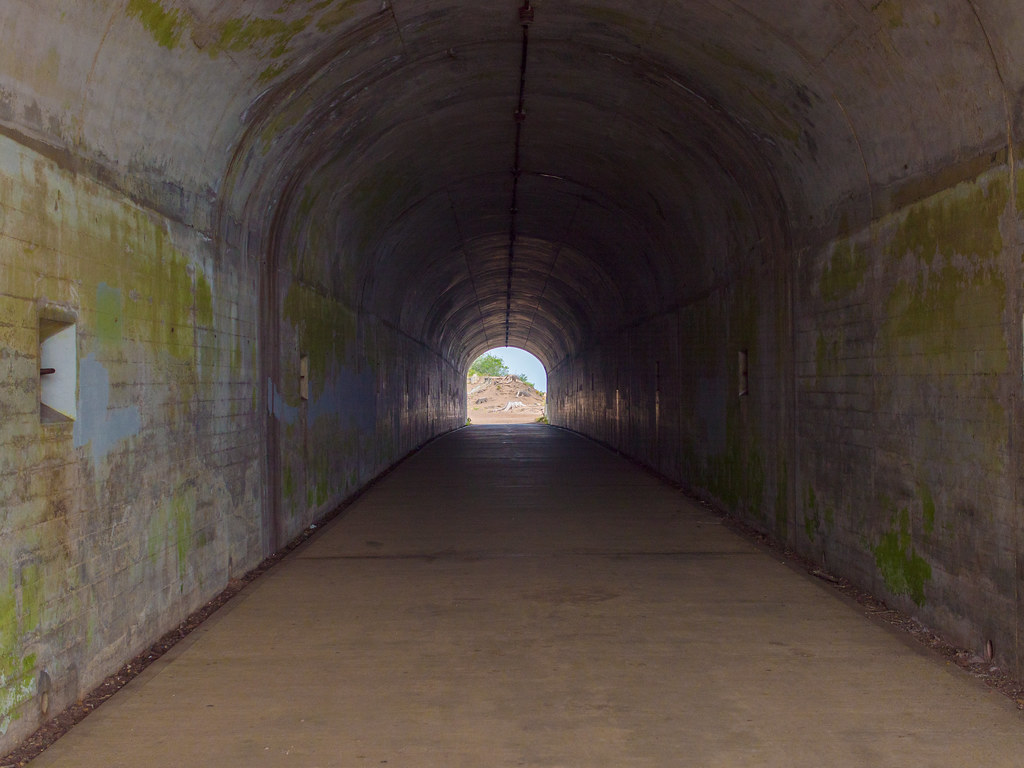 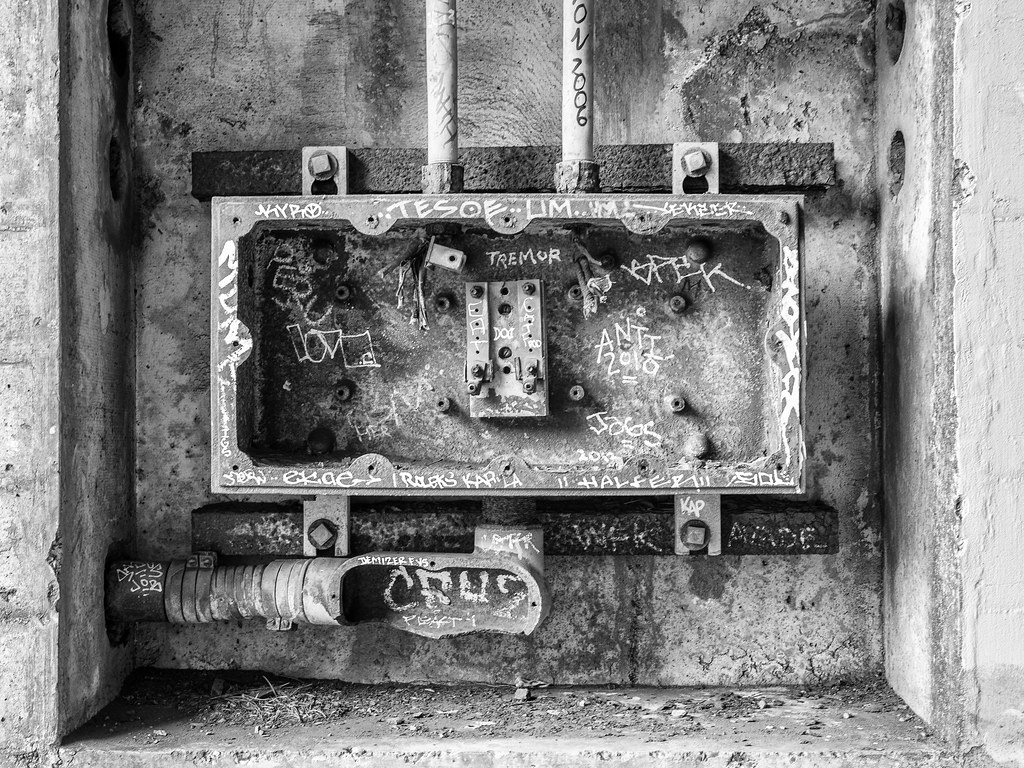 Nick turned 14 the day the Machine of Death or M.O.D. was first announced to the world. Legislatures everywhere quickly enacted new laws to limit M.O.D. usage to adults, the 18 and over crowd. In the four years since the M.O.D. entered the world and Nick turned 18 it had gone truly mass-market. From doctors offices to corner drugstores to malls the machines were everywhere.

Those long four years also revealed a bevy of tales of queer deaths with each one attributed back to a cryptic message from the M.O.D. The girl that got MILK and spent time avoiding any milk-based products only to end up crushed by a milk truck in a highway accident. The cousin of a friend of a friend that had reportedly gotten MACHINE OF DEATH and instantly died from an allergic reaction to the M.O.D. needle. There were no end of strange stories about those block printed letters and the doom they spelled for the unlucky recipients.

Nick’s parents had explicitly forbidden him to use an M.O.D. until he was 18. They also had refused to let him to get a tattoo with their permission when he was 16, but he had lied at the tattoo shop when he visited his sister at college one weekend. His parents hadn’t found out about that one. The more Nick thought about the stories and how disappointed his parents would be if he used an M.O.D. behind their back the less draw any M.O.D. had. What if I get WATER and have to avoid bathing or drinking water? How do I explain that to my parents? Nick thought. There would be no explaining Nick knew. It would be over and his parents would be furious.

When Nick finally turned 18 he was in the middle of the summer after high school. He had earned early acceptance into the Engineering program at his first choice university. His part-time job in high school had been at an engineering firm and he knew that’s what he wanted to do. He was lucky enough that the small firm wanted him to work full-time over the summer so he’d have some extra money. By the time the summer was over he had forgotten about getting an M.O.D. test until his health form at university asked if he had been tested and what the result was. And just as fast as he skipped over the question the thought of getting a test was forgotten again.

The UK band Frankie Goes To Hollywood (FGTH) released their debut single “Relax” in 1983, more than 30 years ago. I remember seeing the video for “Relax” on MTV. I would have been about ten years old around that time. What I didn’t know until my friend CM Harrington1: mentioned recently that there was an original video for “Relax” that was banned by MTV. Thankfully it’s not hard to find, but let me show it to you now (the squeamish should not watch).

I will admit that for 1983 or 1984 that video was out there. Compare it with the version that I remember that was aired on MTV.

That’s quite a different take on the song. My wife has describe the original as deliciously raunchy and I’d tend to agree. It’s very apparent lead vocalist Holly Johnson is more staid in the second version. One can’t know if Johnson’s performance is that way because of being forced to shoot a second video that might compromise artistic vision and admit defeat or if the directing duo of Godley & Creme had something to do with it.

I’m not under any assumptions that adults at the time didn’t know what the song was about. It’s pop music but apparently it had quite a bit of scandal about it. So much so that it was banned from the BBC in FGTH’s native Britain. It’s not a surprise that the original video was banned and it might even be banned were it new today, but likely as not it’d be on the internet first and out of the reach of corporate sensors.

When I start to think about the messages the original video was sending and the walls that were yet to be broken down I imagine a crazy transformative moment from the “Relax” video. Had it been allowed to air it likely would have been a touchstone of controversy and debate, sure, but it also would have opened up avenues of exploration for more people. I’m not going to claim to remember the important stuff from the 80s as I was just growing up. I know more about the latter half of the century, but I do remember some of the issues around culture from that time.

In my teens Jane’s Addiction released “Been Caught Stealing” and the video pissed people off. It’s tame compared to the original “Relax” and it came out a mere six years later.

I figure it wouldn’t have been seen as nearly as racy and even tepid had the original “Relax” been released. I spoke with my brother-in-law who is about four years older than me. He remembers seeing the original “Relax” and said it felt like viewing a secret world. In part it was viewing a secret world. A world that grew in secret but was literally screaming to be known.

I find it delicious that nearly 20 years after “Relax” was popular the United States erupted in a furor over the Super Bowl XXXVIII halftime show, otherwise known as Nipplegate. The people screaming about a momentary flash of a nipple probably would have had their heads explode had they seen the original “Relax”. That probably wouldn’t have been such a bad thing.

All these transformative moments build on each other. It’s sad that FGTH’s contribution was more from the song than the video. Regardless I’m glad the Internet provides for us to be able to see these bits of history. The original “Relax” undoubtedly had impact on some people but it’s reach was quite muted. Yes, there are some segments of society that are impressionable and need guidance. Guide them. Parent them. Teach them. Don’t censor, you only retard cultural development.